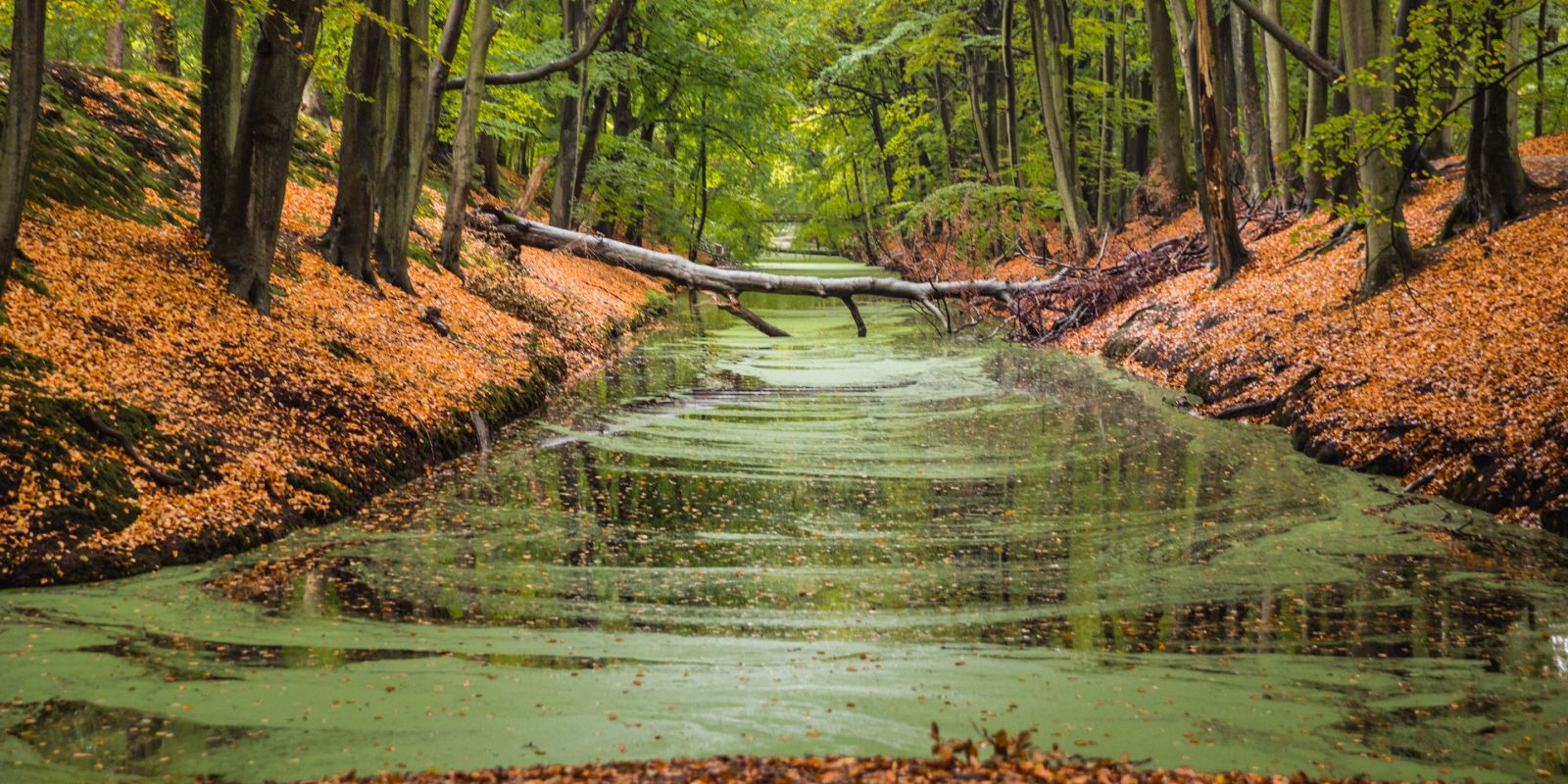 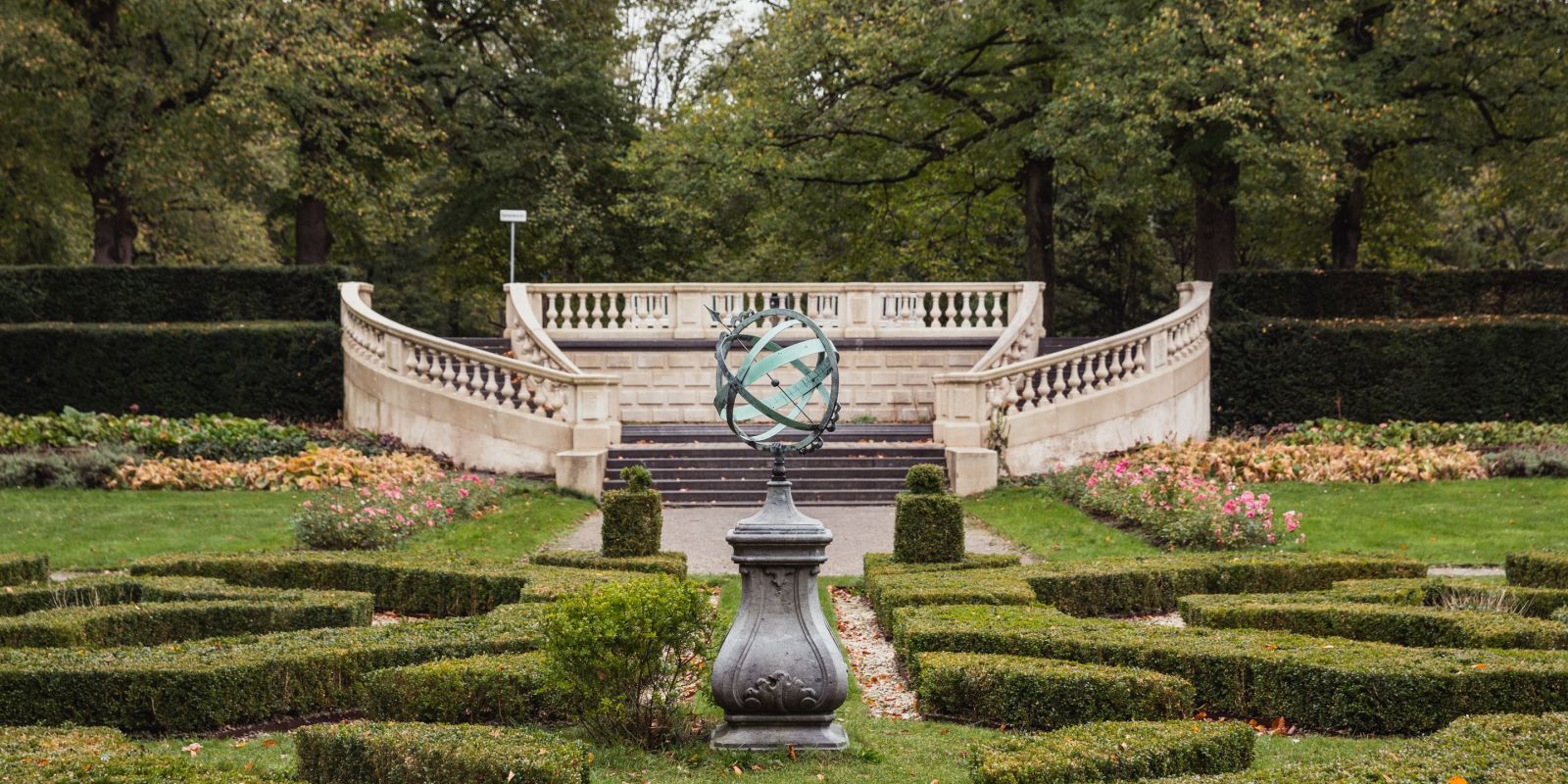 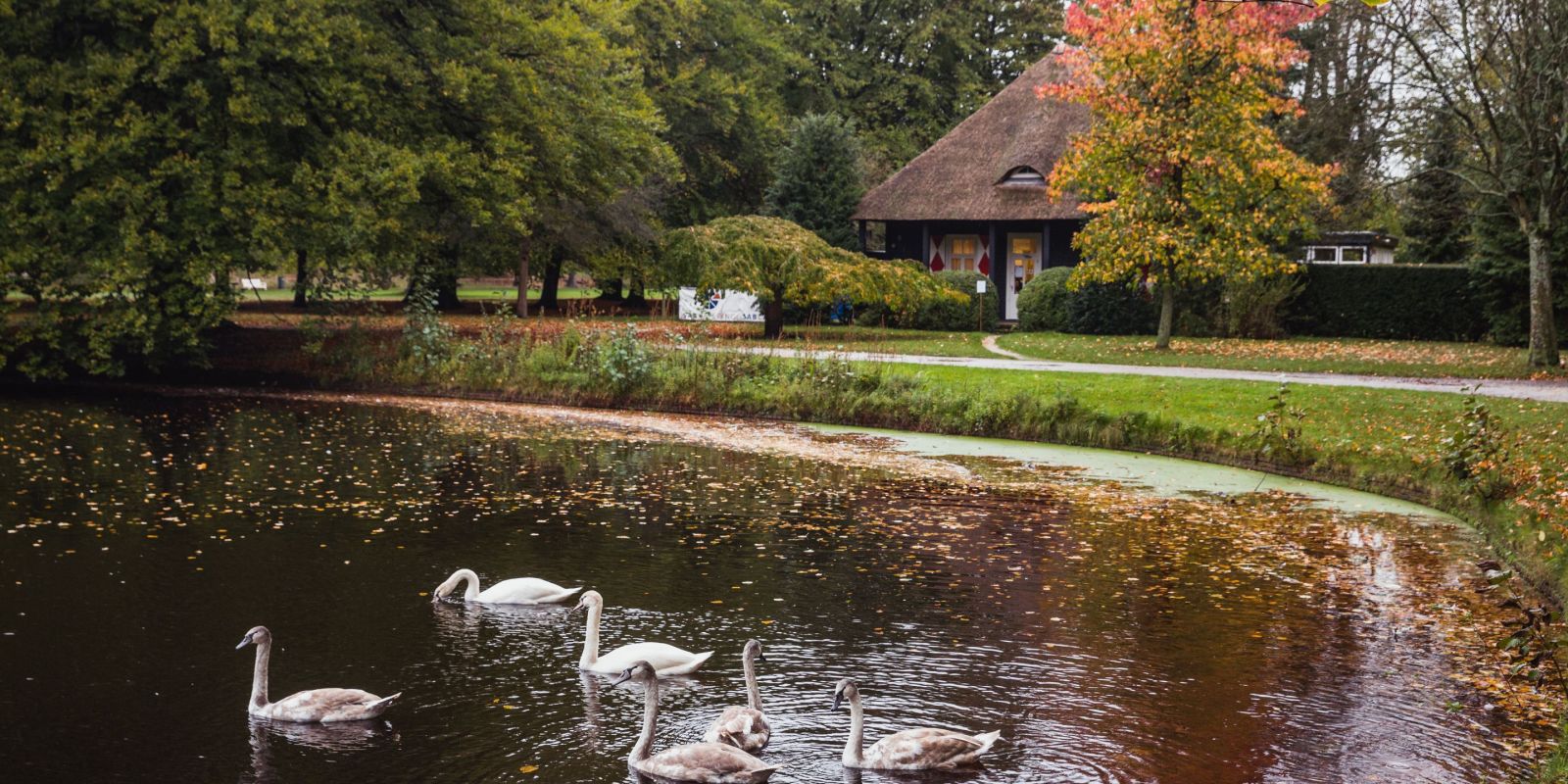 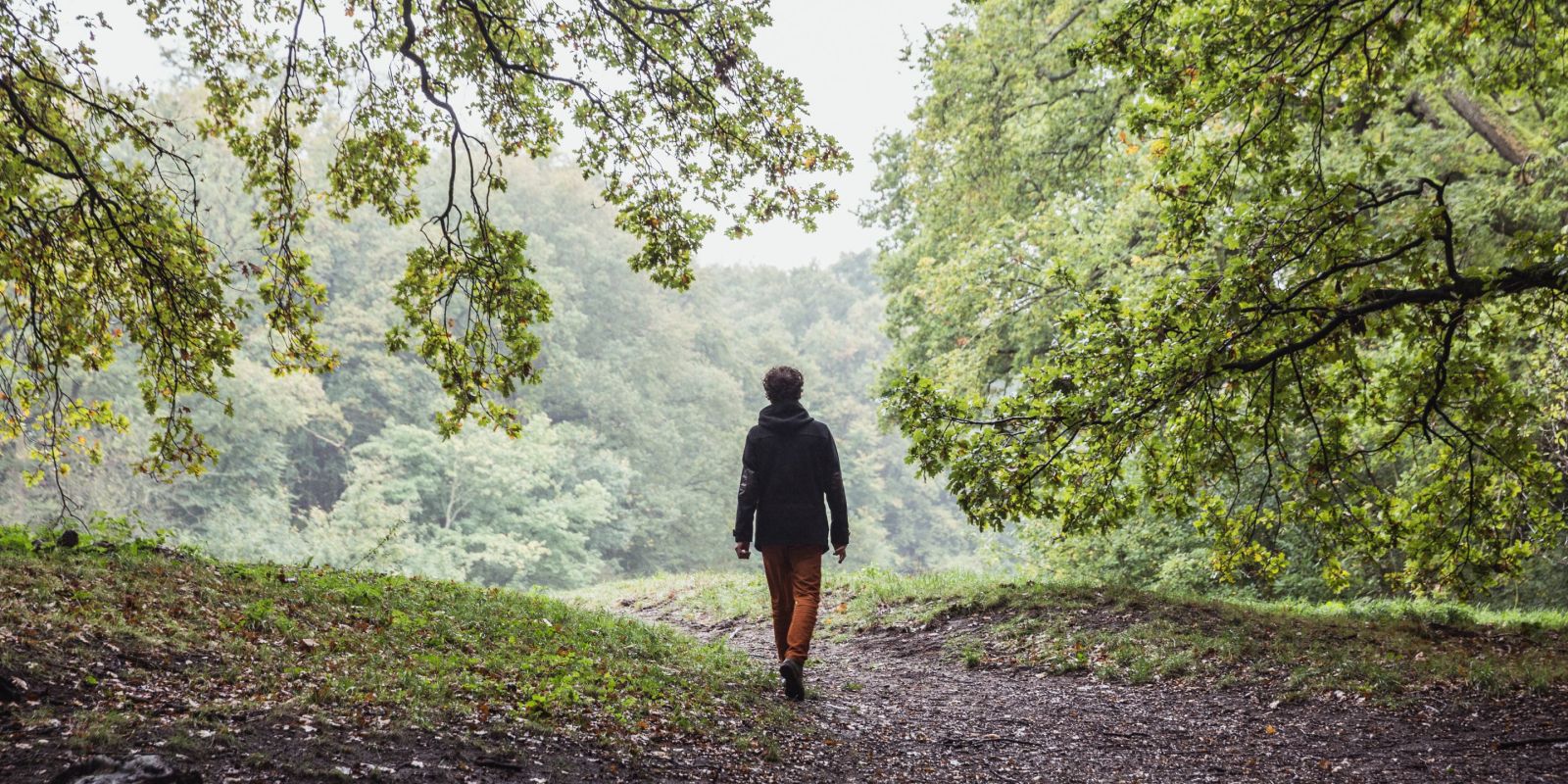 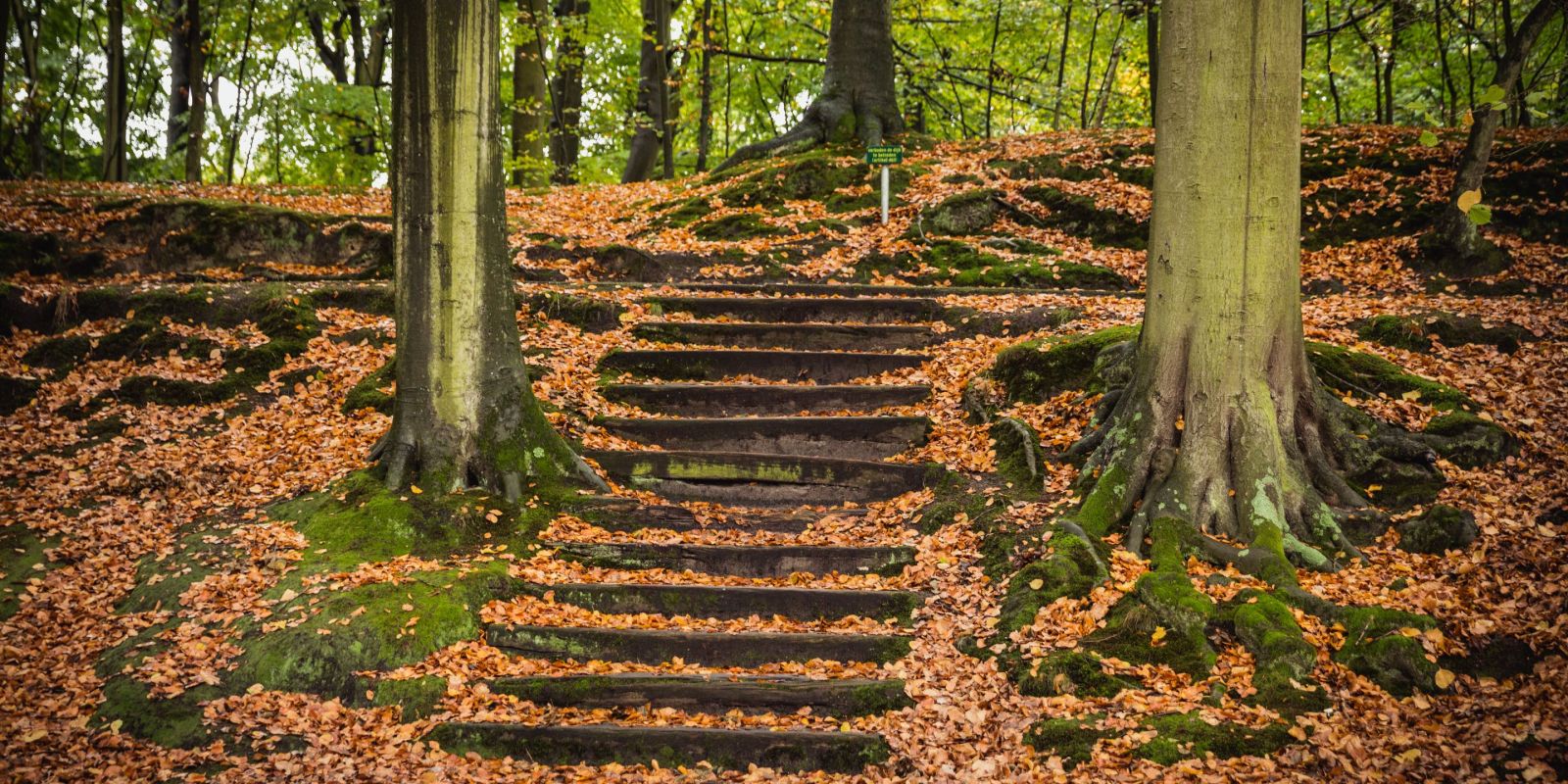 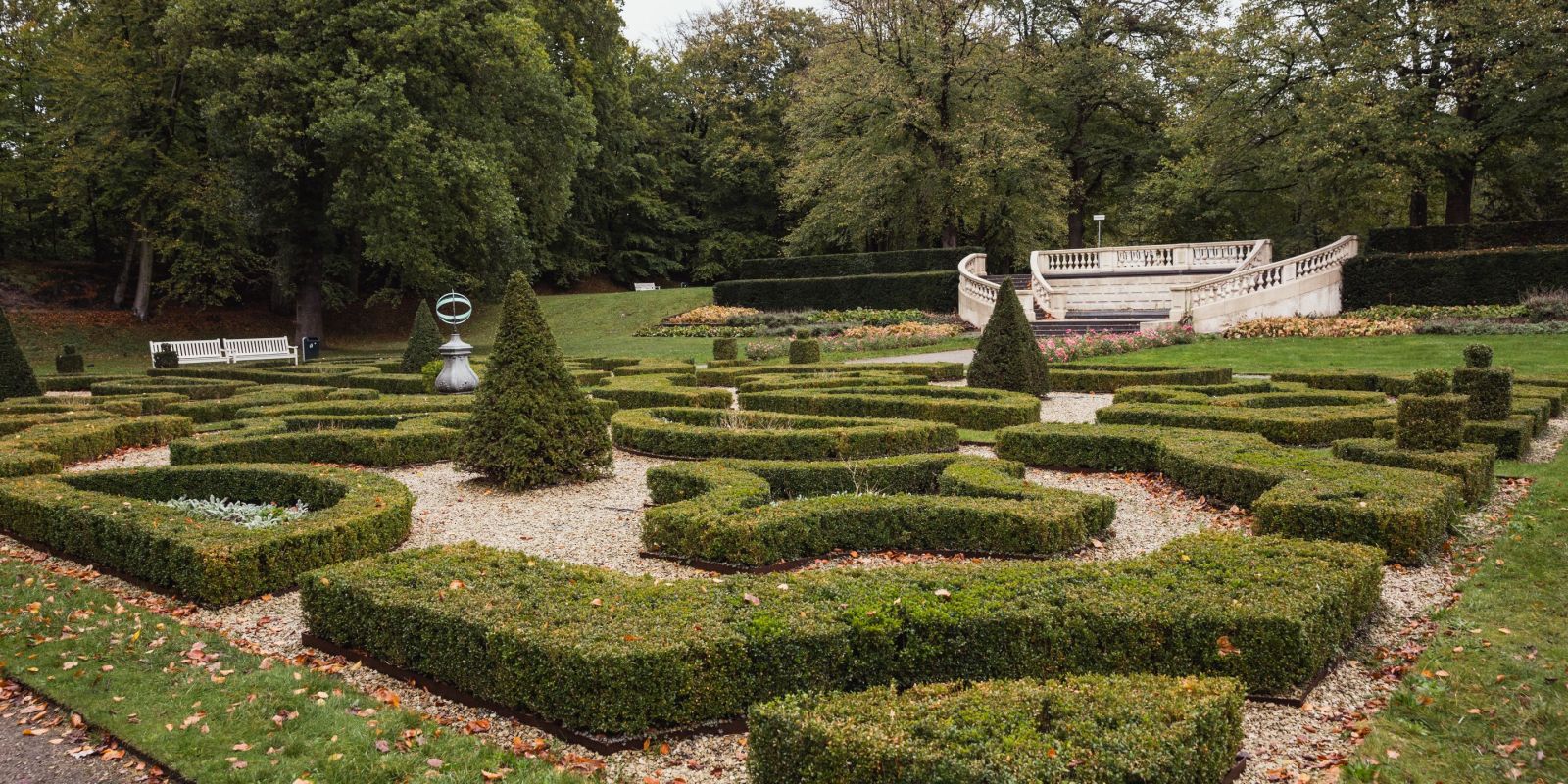 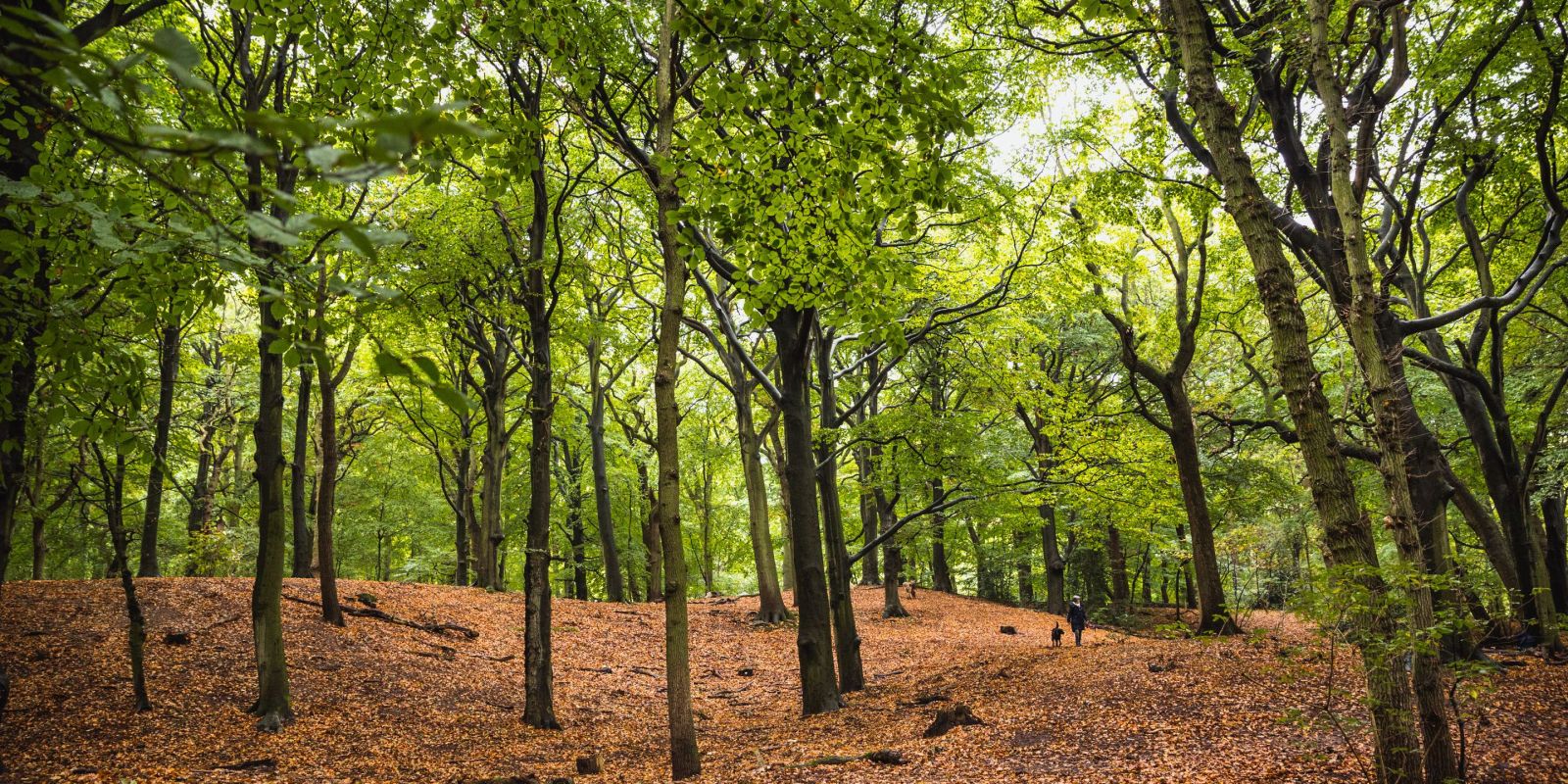 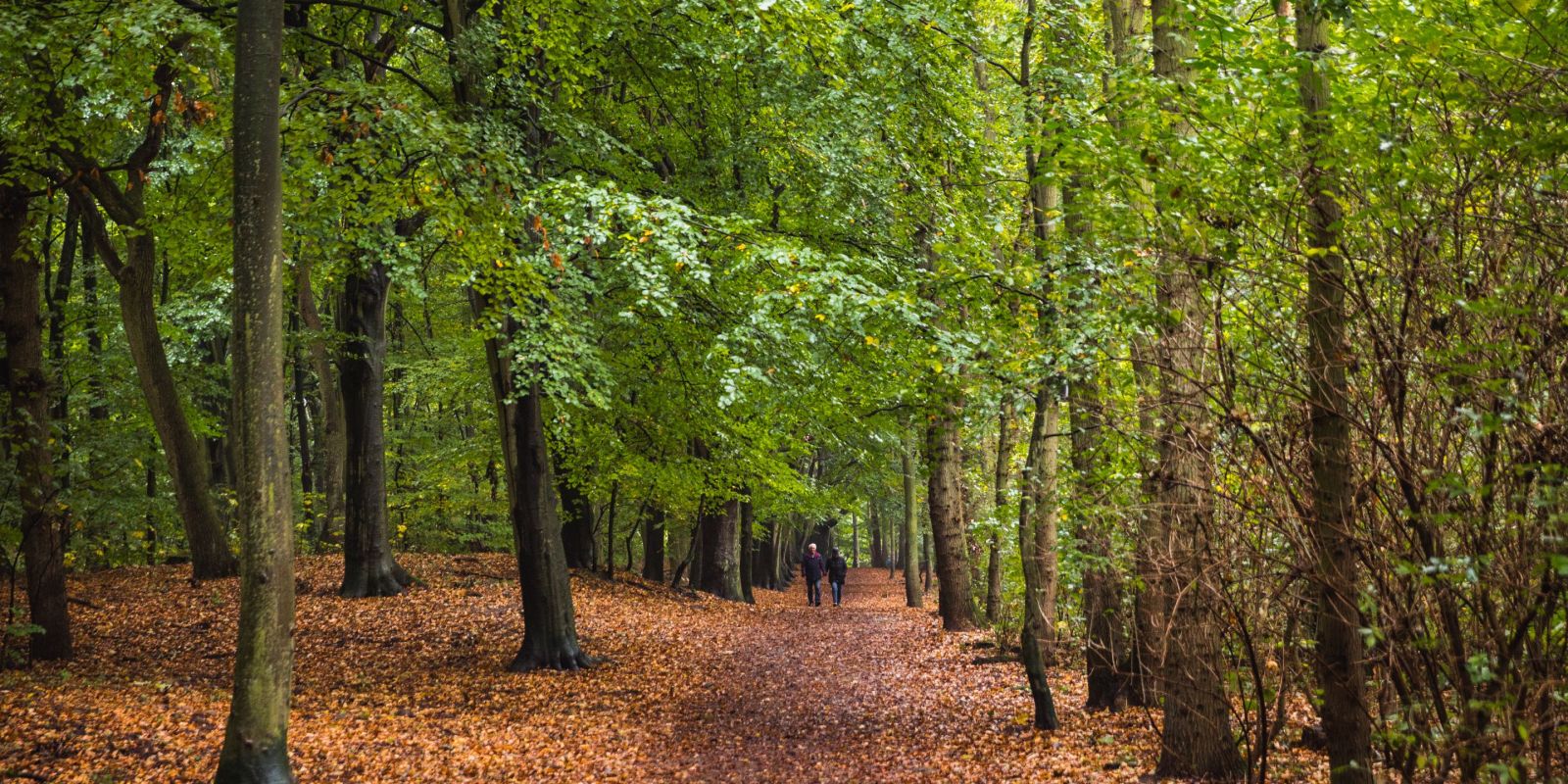 Clingendael is one of the most beautiful estates in the Netherlands. The park located between The Hague and Wassenaar has an eventful history. Since the sixteenth century, various garden and landscape architects have contributed towards the look and atmosphere of this country estate. In the 19th century the garden architect Zocher replaced the garden's original French design by the English landscape style that was so popular in those days. Later the garden was turned into an Old Dutch park and a Japanese garden was added to it