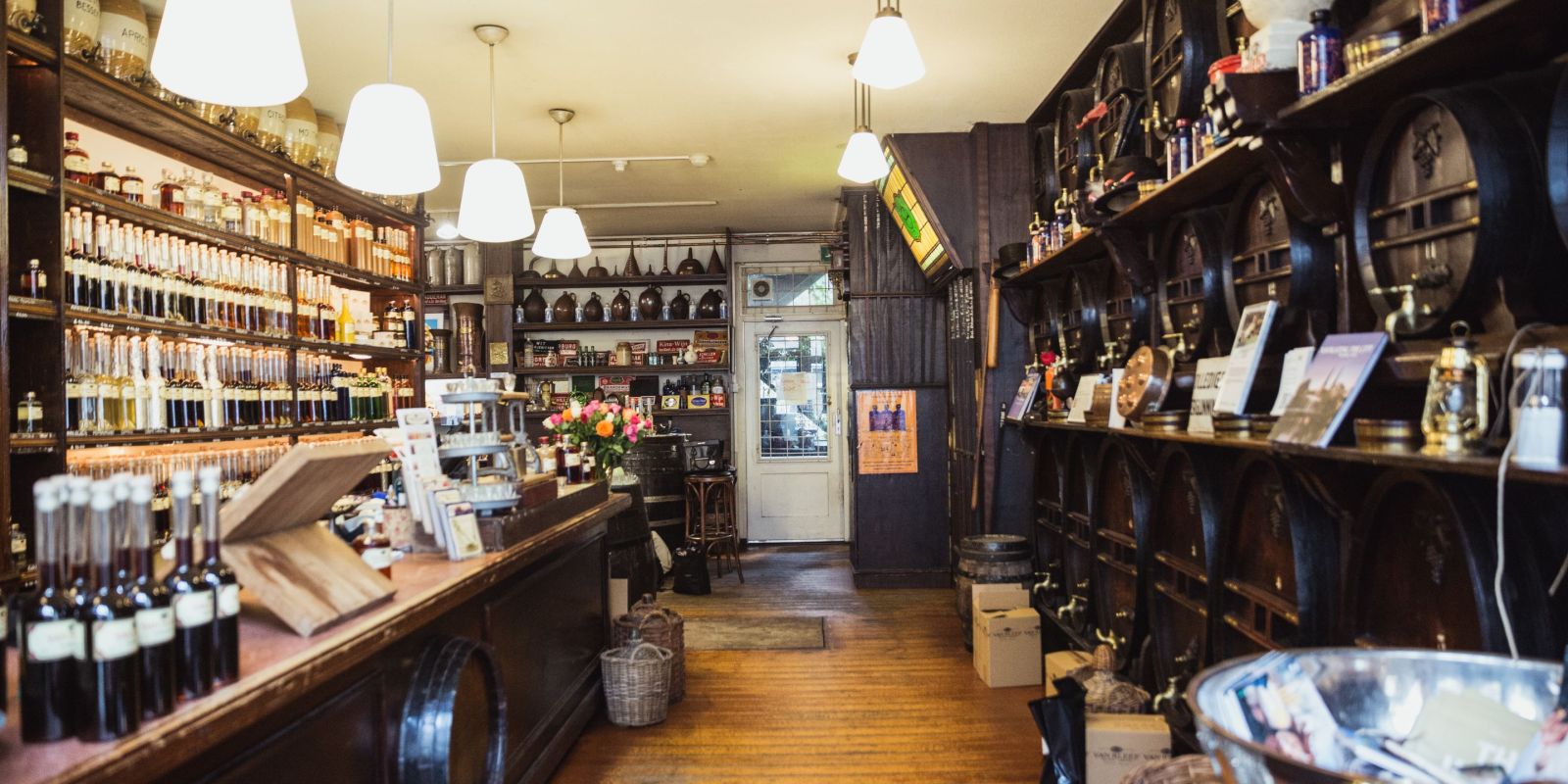 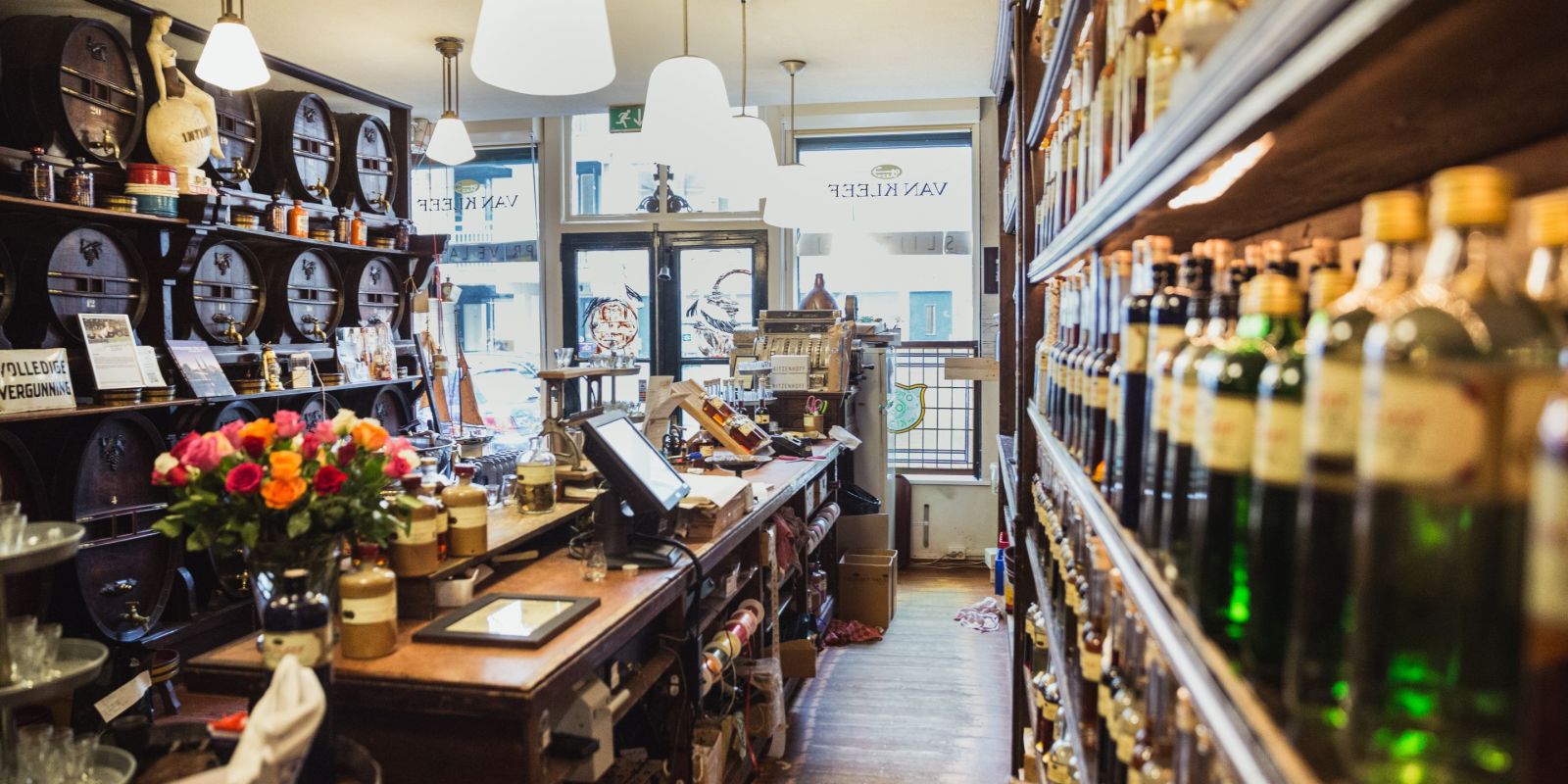 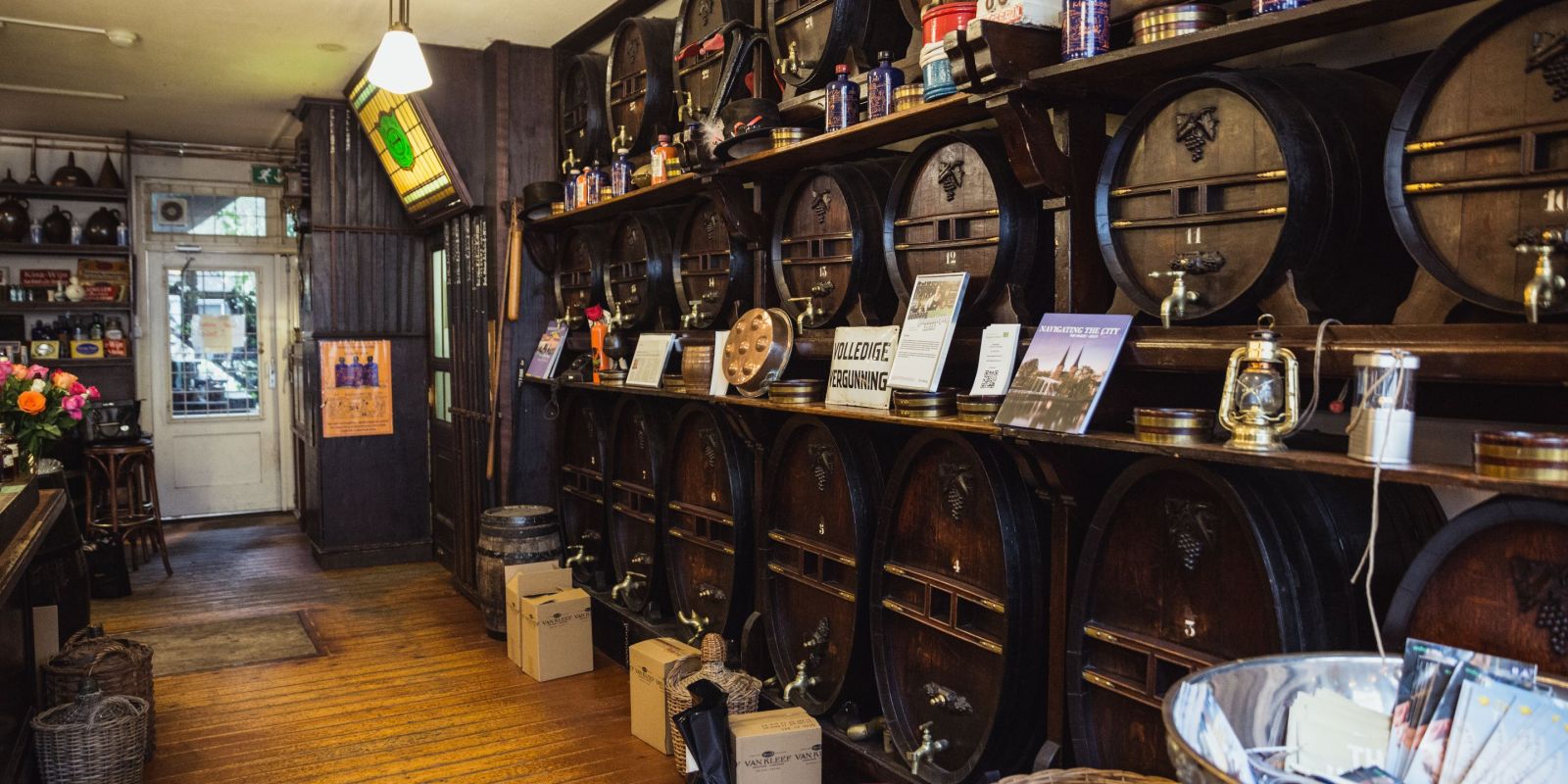 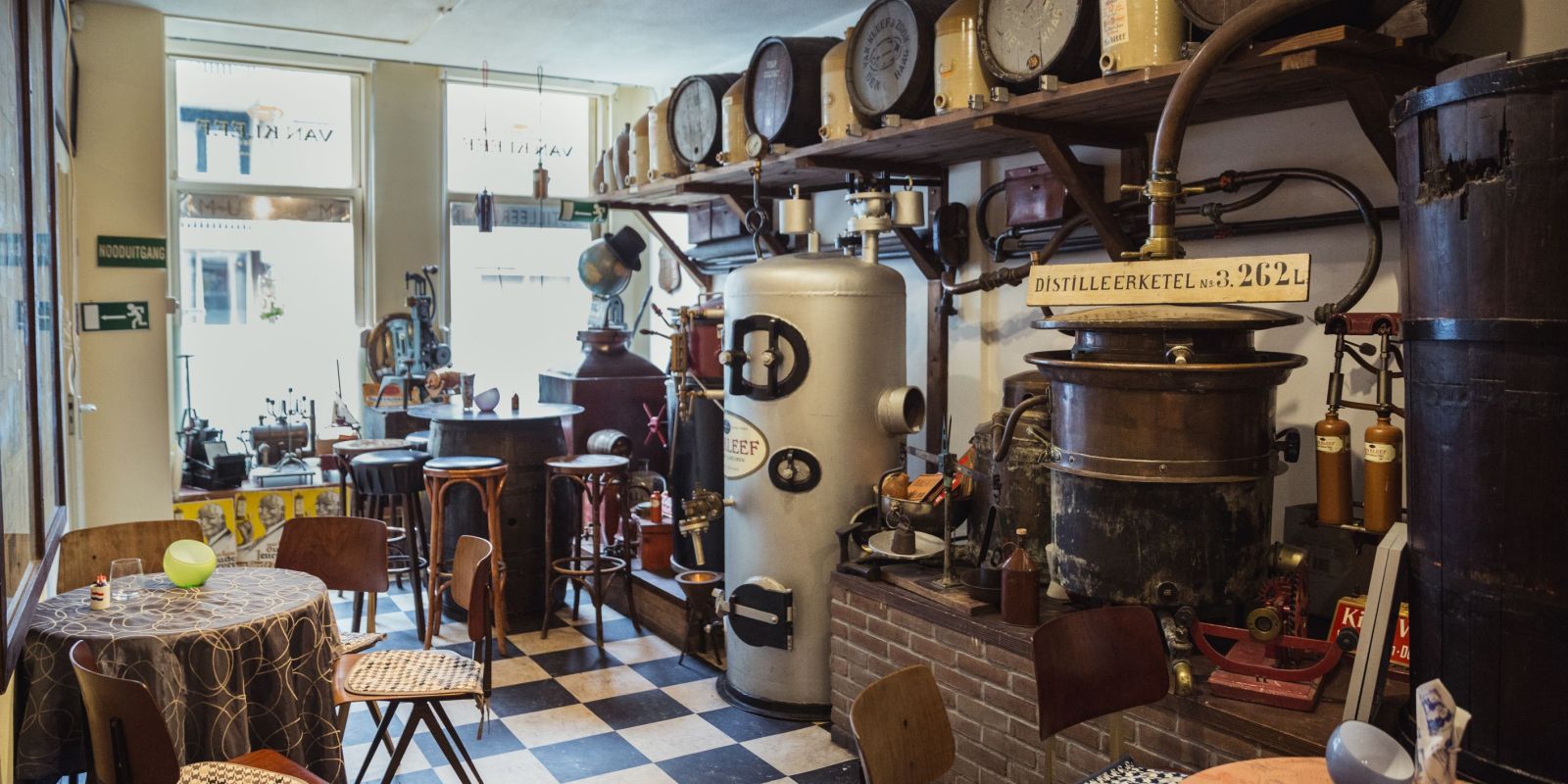 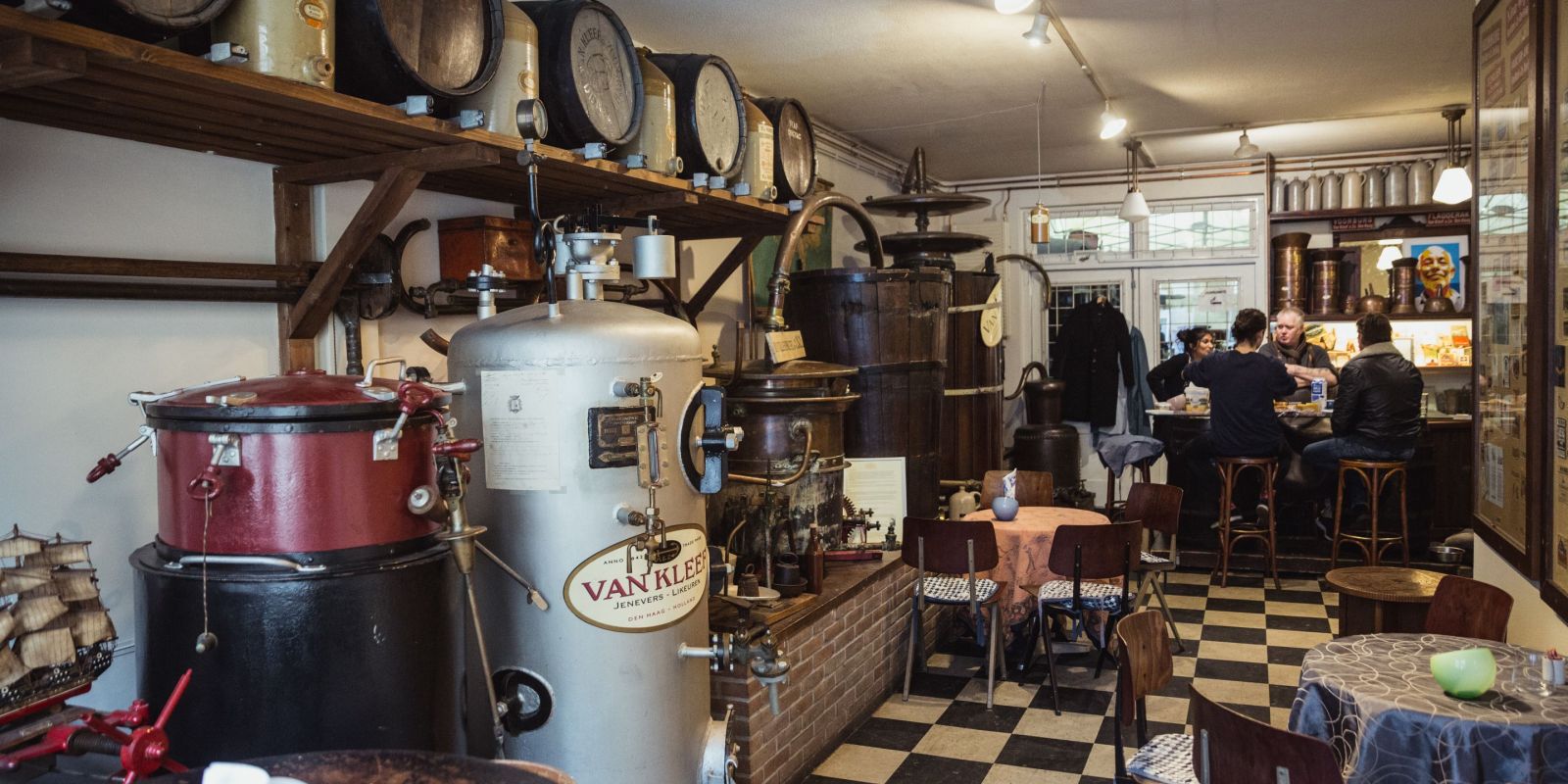 In the heart of The Hague’s historic centre you can find a hidden treasure named Van Kleef. Founded in 1842, this sole surviving jenever and liqueur distillery continues to operate to this day.

The distillery of fine liqueurs and bitters, which later became known as the Stoomdistilleerderij 1e klasse Van Kleef produced a wide range of distilled alcoholic beverages from 1842 until it closed its doors in 1986.