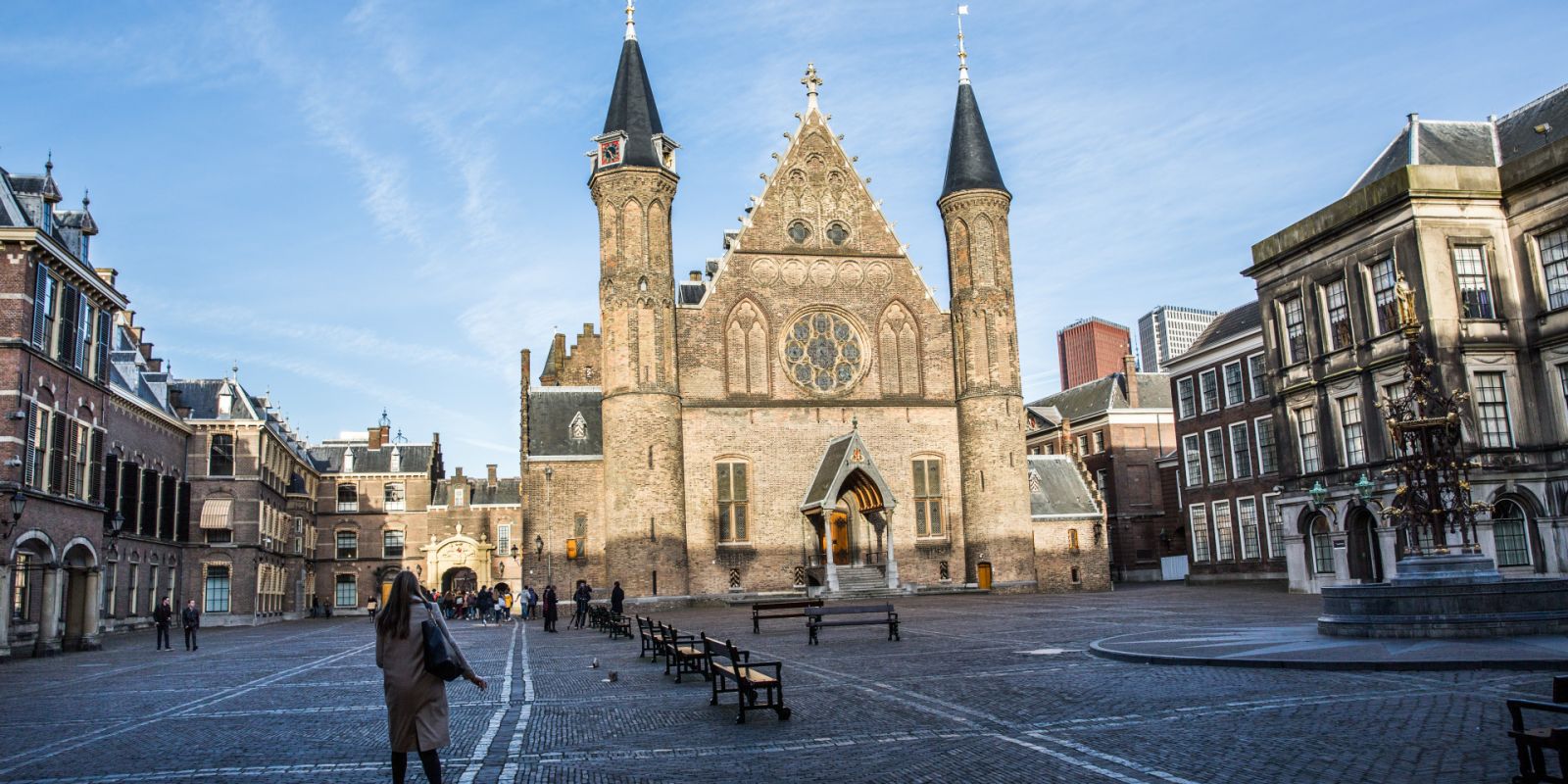 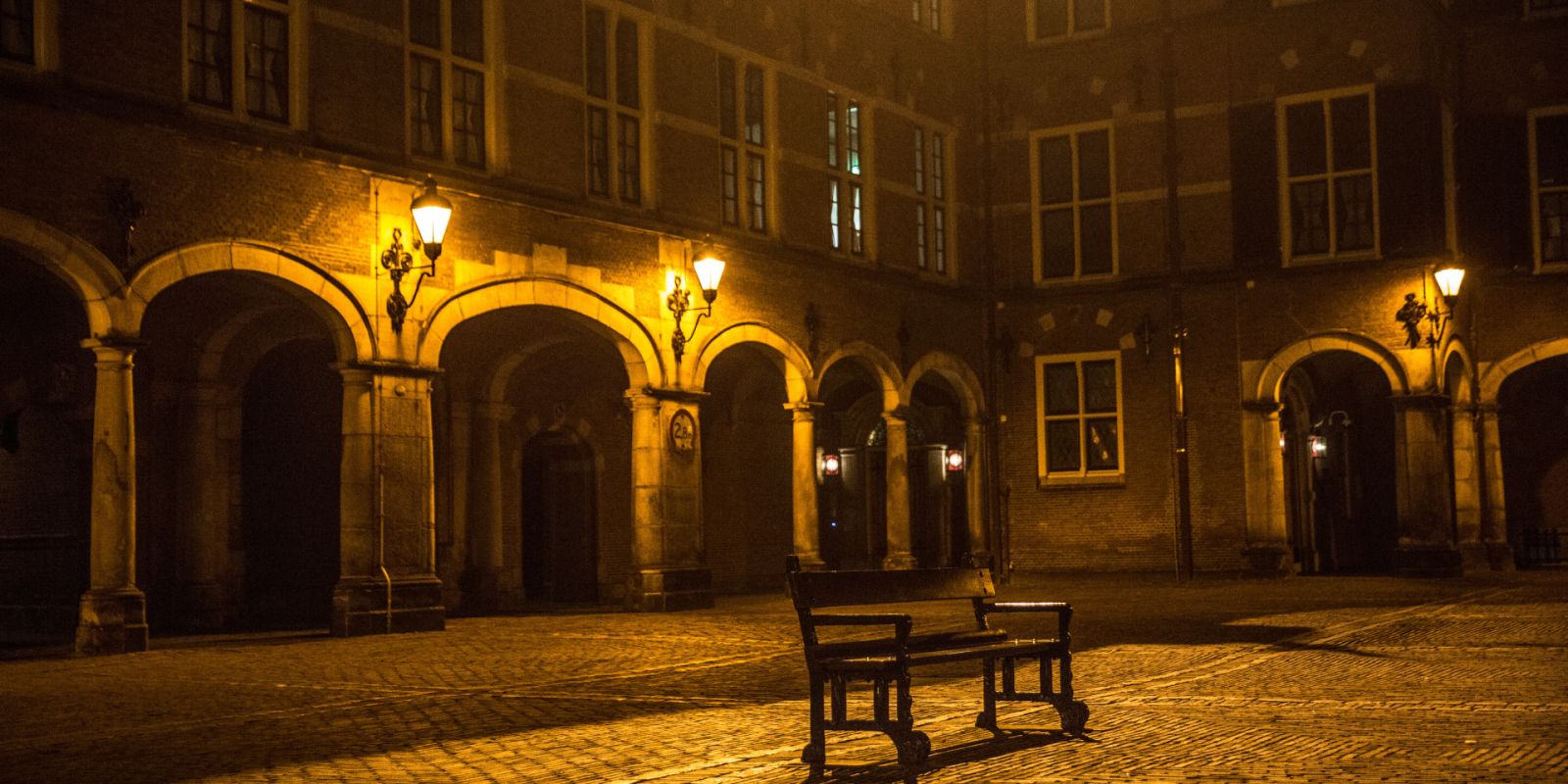 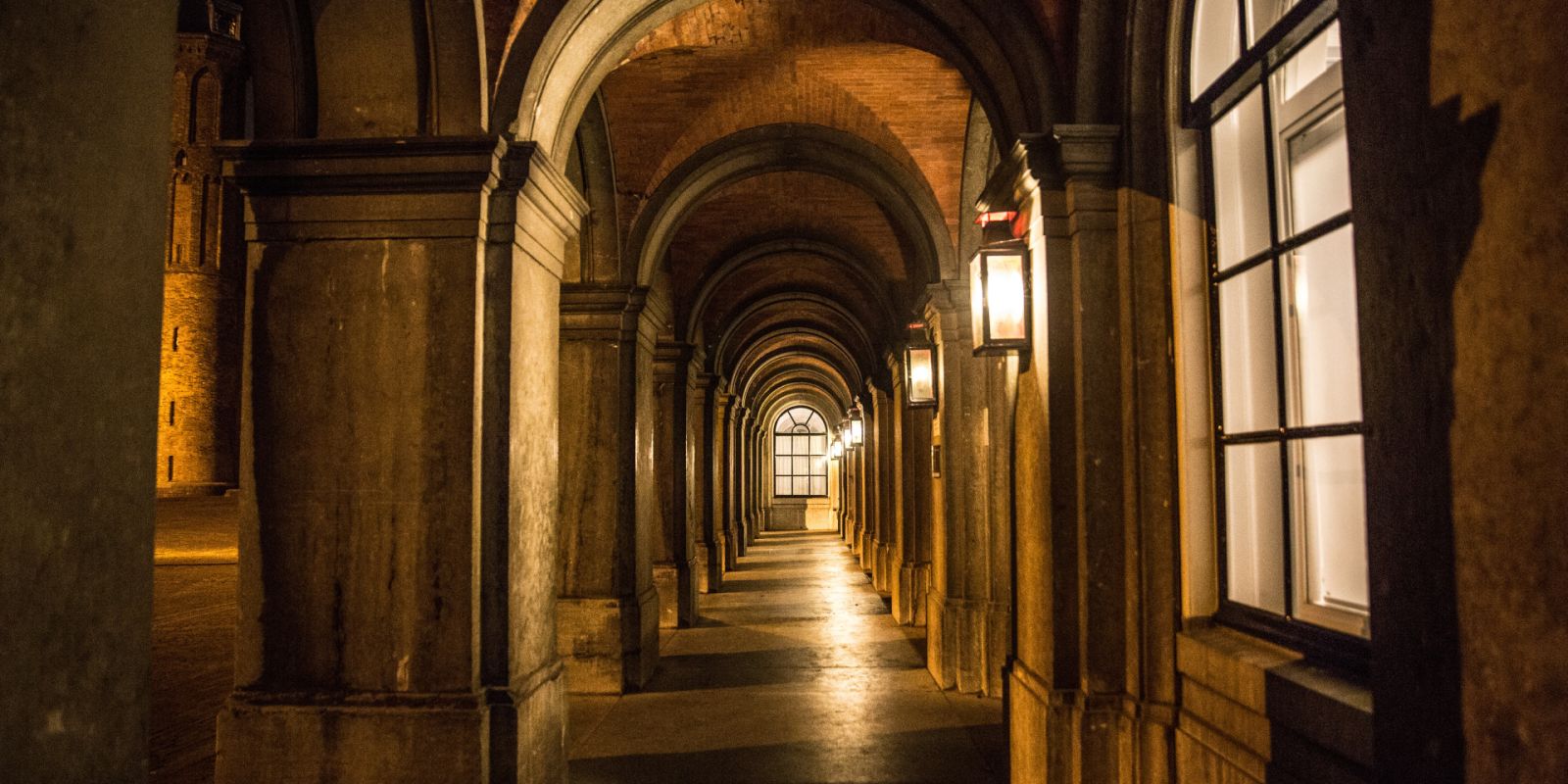 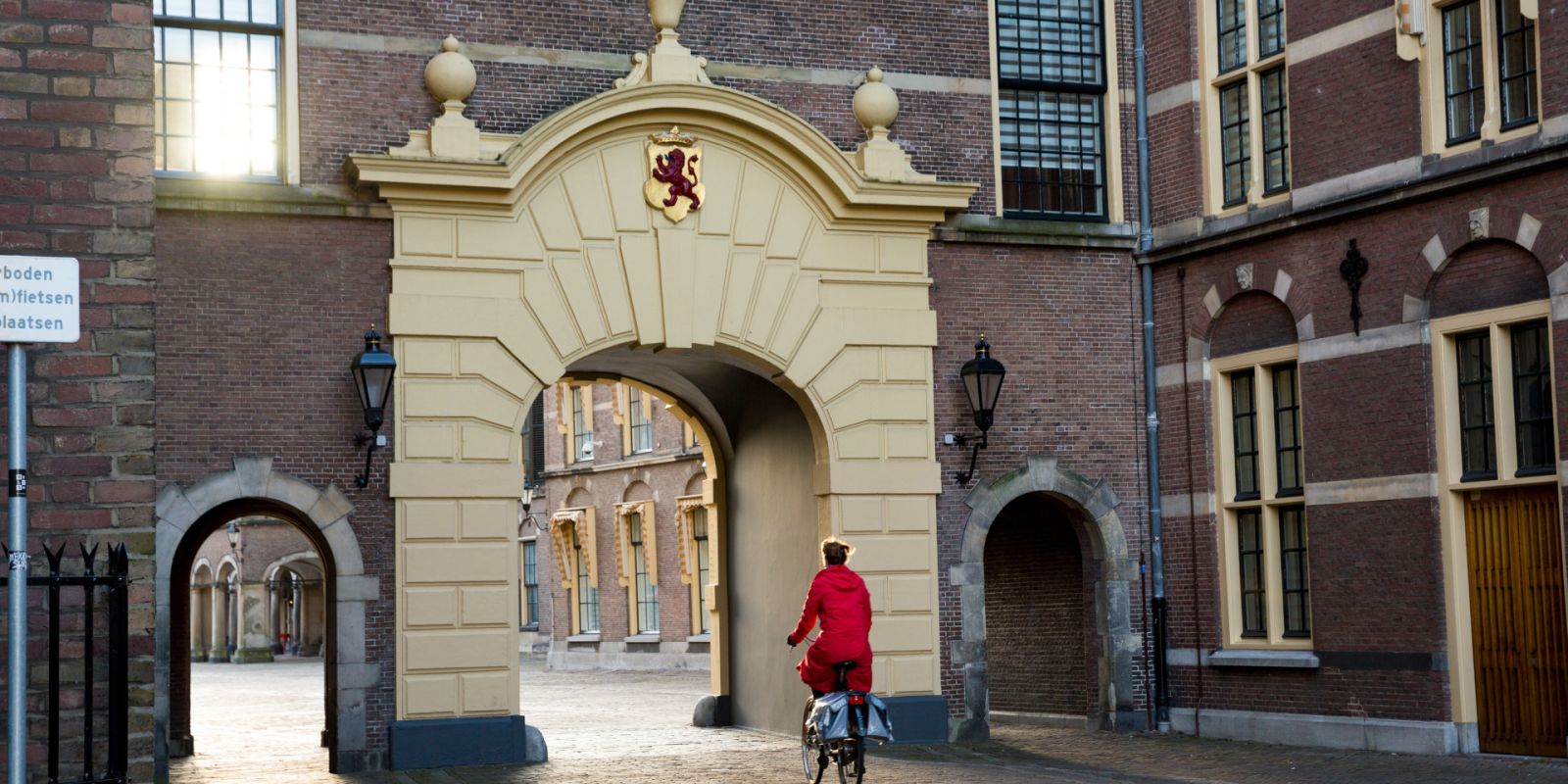 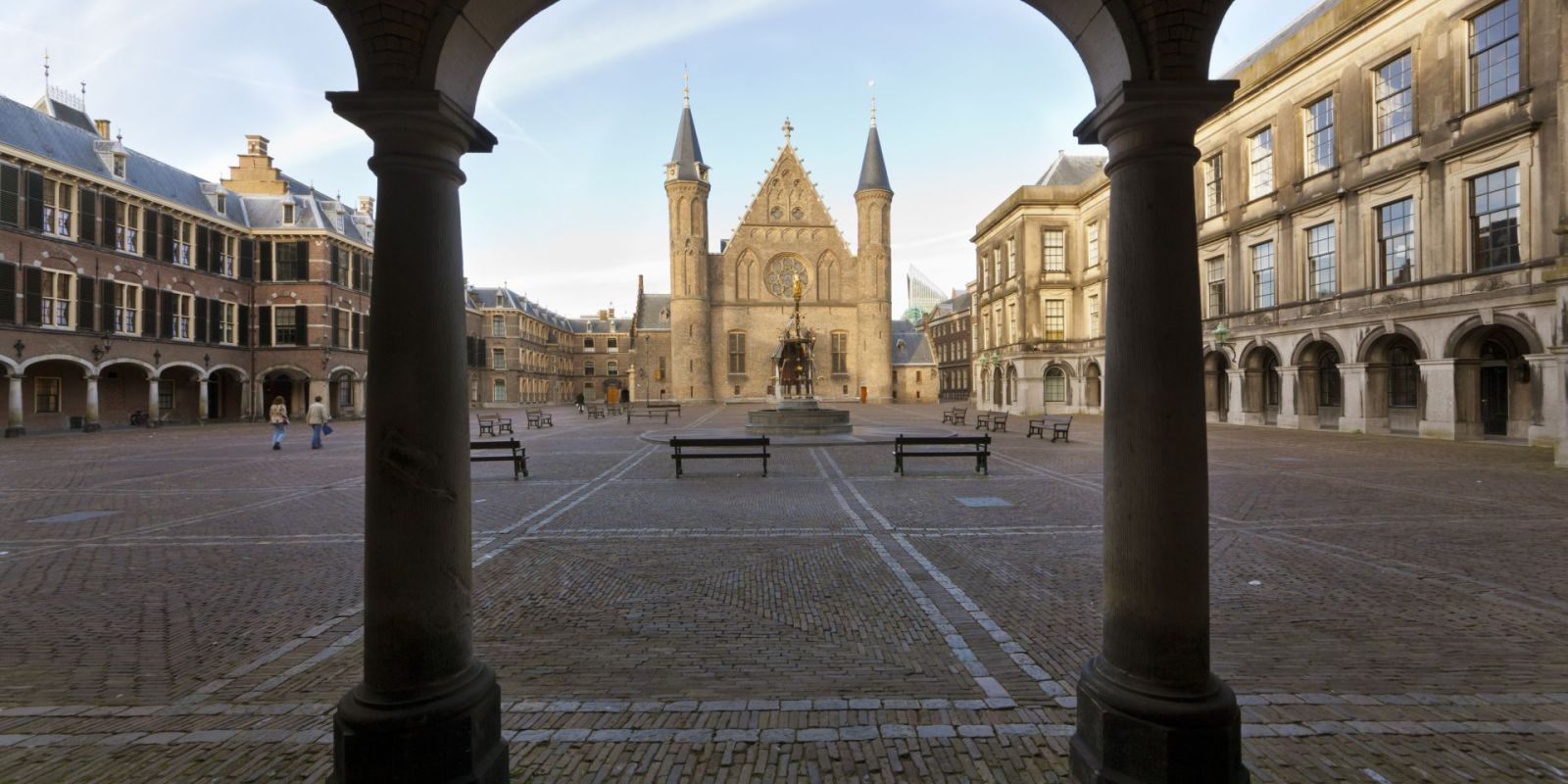 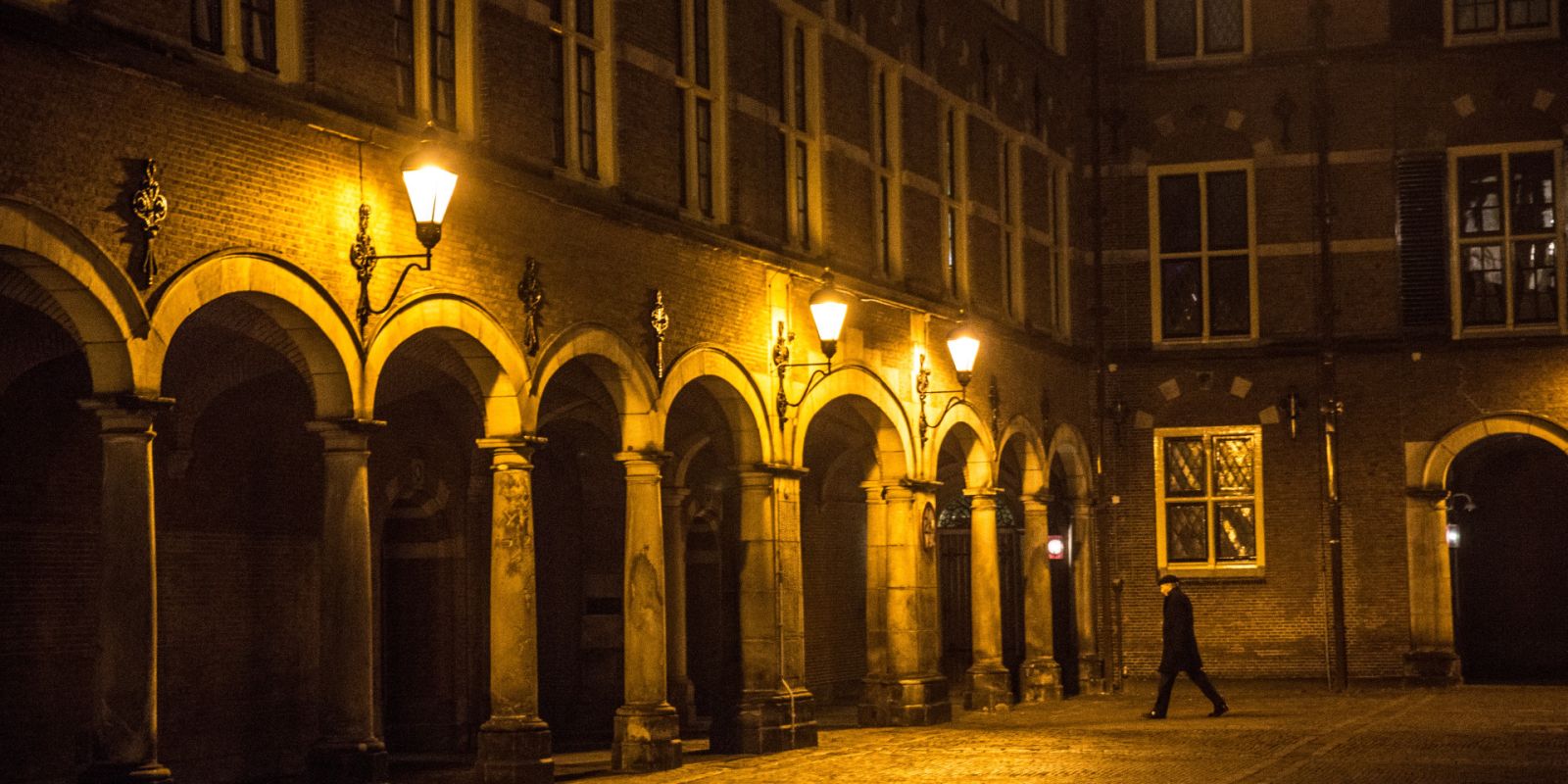 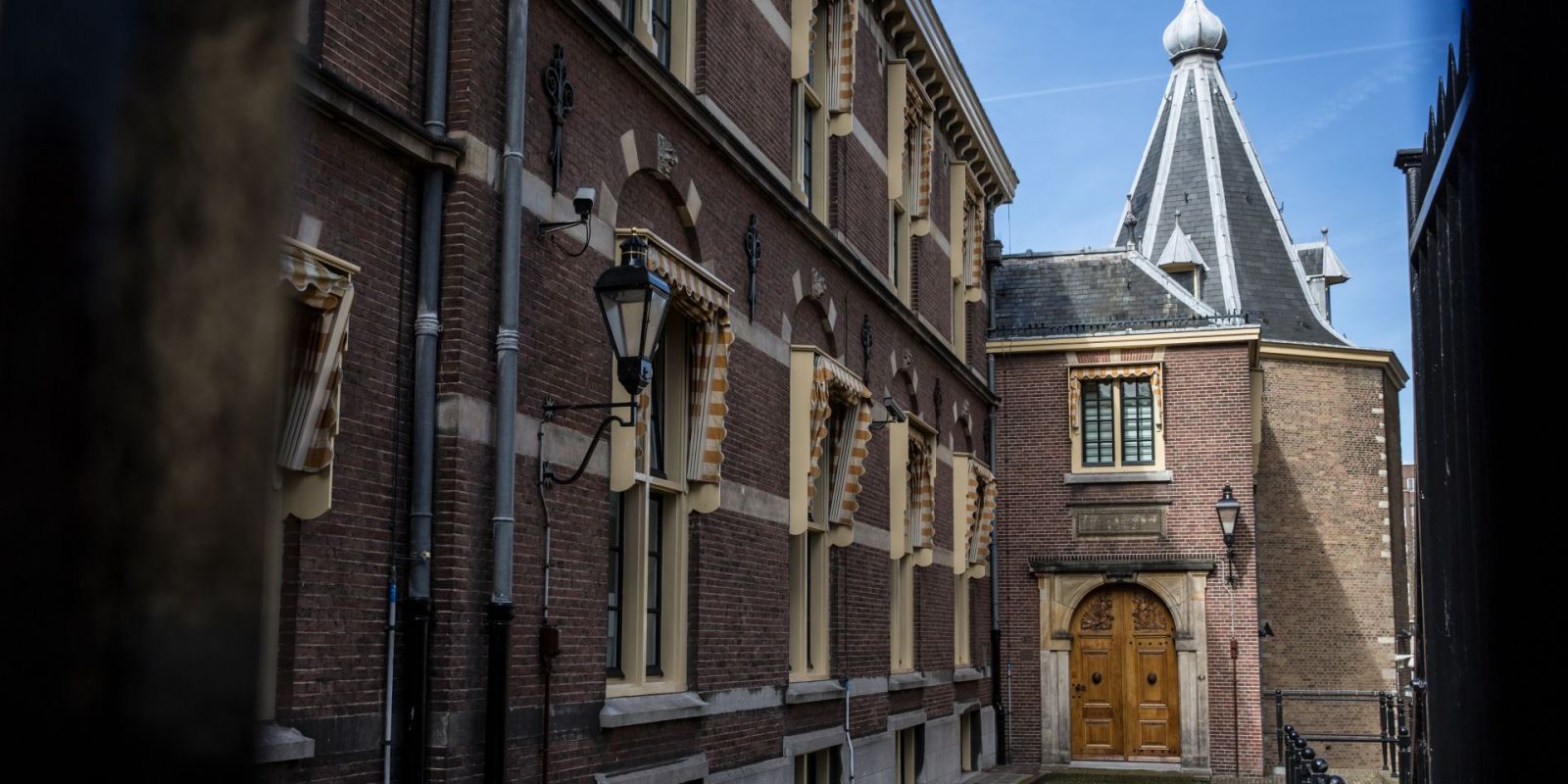 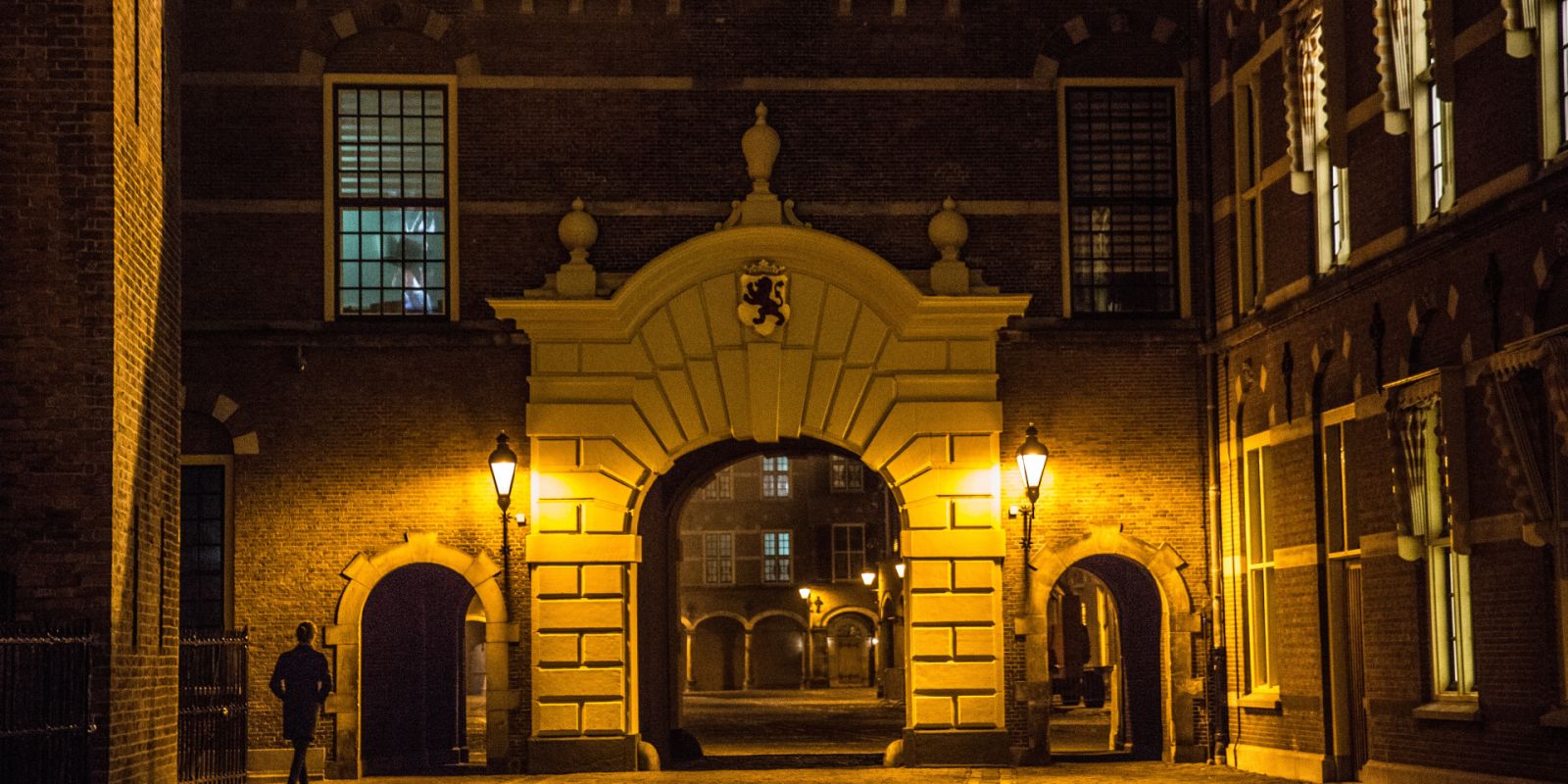 The Inner Court (het Binnenhof) is situated in the heart of The Hague’s city centre. It has been the location of meetings of the Dutch parliament, the Staten-Generaal, since 1446, and has been the centre of Dutch politics for many centuries.

The Inner Court in The Hague is studded with monumental old buildings and has several ample open spaces. The Hall of Knights was built in the Middle Ages (13th century) in the gothic style you rarely see anywhere else in the city.